Web series genre seems to be in full swing in Pakistan these days. Last 3-4 months have particularly seen the announcements of many new web series projects from all over, with major production influx from Indian platforms like Zee5 and Eros Now.

The latest series to be announced is ”Mr. & Mrs. Shamim”, starring the bigs wigs Saba Qamar and Noman Ijaz in lead roles. The news was first broke by Entertainment Pakistan.

Pakistani Cinema got in touch with the writer of the series ‘Saji Gul’, who has his bag full with web series like ” Badshah Begum” and the recently released “Shameless proposals”, to get to know more on it. 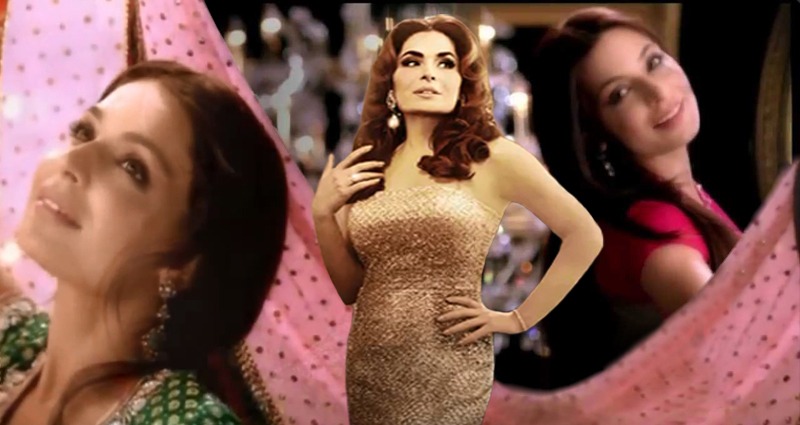 The 9 Lives of Meera: The Films which Made the Star

Following a long hiatus which saw her appear in some non-descript films, Meera is back with a bang. Although better known recently for her off screen antics, the controversy queen has surprised everyone with her

Contrary to the title which suggests it to be of humor genre, the series depicting story of a husband and wife deals with rather serious issues of stereotypes associated with how husbands conduct themselves in our society and other important and serious matters like AIDS.

”It will see Noman Ijaz playing a rather feminish husband (quite contrary to the work he has done before), one that is downcasted by our society and how the husband and wife help each other through the situation”, Saji said.

The series will be directed by ”Dar Si Jati Hai Sila”, “Dampukht” and “O Rangreza” famed director Kashif Nisar and is scheduled to go on floors very soon.

“Mr. & Mrs. Shamim” will be premiered on an international platform.