“Meray Pass Tum Ho” was already anticipated to rake in a lot of money and It didn’t disappoint. While fans were divided over the ending of the serial, nearly all theaters across the country had 100% occupancy for its shows.

The opening for the finale on Saturday took in 2.5 crore and that’s the second highest domestic opening of all time for any local release. The only local offering that tops it is “Jawani Phir Nahi Ani 2” with 2.9 crore. Subsequent spots are occupied by “Teefa in Trouble” (2.31 Cr), “Jawani Phir Nahi Ani” (2.07 Cr), and “Punjab Nahi Jaungi”/”Na Maloom Afraad-2” (1.9 Cr). 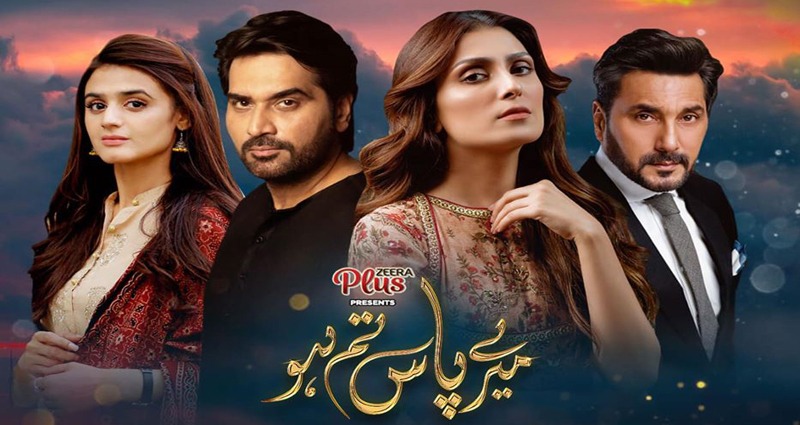 While we’ve yet to see a single Pakistani film hit the screens this year, the first local offering to theaters in 2020 will be the finale of the massively popular “Meray Pass Tum Ho”. The

After the mammoth opening on Saturday, the finale took in a subsequent 50 Lacs on Sunday, which brings the total to 3 crores.

“Meray Pass Tum Ho” has now become etched in the country’s history as one of the most popular dramas ever. No matter the objections and controversy surrounding its subject matter or Khalil Ur Rehman Qamar, the audiences have spoken. The opening numbers have also further strengthened Humayun Saeed’s status of a box office superstar.

Box office numbers have been taken from www.boxofficedetail.com