“Lafangey” staring Sami Khan and Sonya Hussyn (at that time) was announced last year with very few further details revealed. And it’s just recently that Pakistani Cinema updated you guys that the film is supposed to have two installments with debutante Nazish Jahangir playing the lead in the first installment, titled “Lafangey Chapter 1”, while Sonya awaits to play her part in the film’s sequel “Lafangey Returns” as a lead.

“Lafangey Chapter 1” is currently on floors, being shot on a grand set at Shamsi studios, Karachi. In an exclusive conversation with Pakistani Cinema recently, Abdul Khaaliq Khan, the director, and writer of the film revealed more about the film and its principal cast. 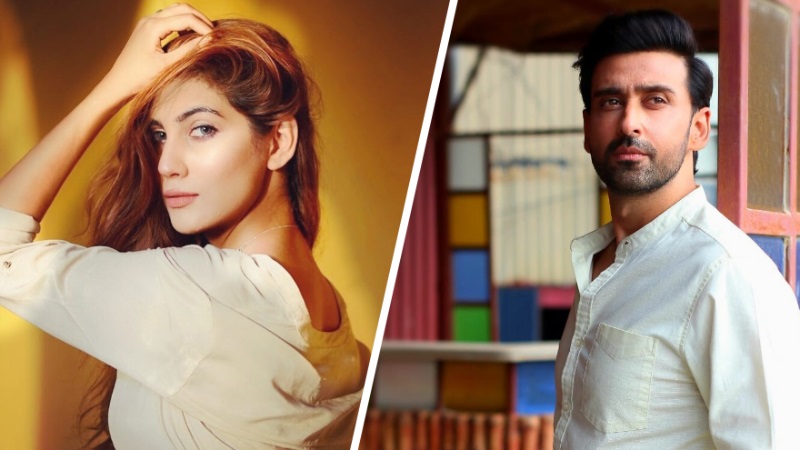 Sami Khan’s next film “Lafangey” is on set these days in Karachi. The film is said to be a horror comedy and we exclusively broke the news of film’s lead cast back in last year.

”Lafangey represents story of fear of every common man who has a hero hidden in himself. It’s a journey of how these apparently common men (the four principle characters) overcome their inner fears to outshine themselves”, described Khaaliq.

He further revealed the main cast of the film. The movie features Mani, Mobeen Gabol and Salim Mairaj alongside Sami Khan in lead roles as four ‘Lafangeys’ and the presence of such names surely promises the powerful performances that a laugh riot requires. 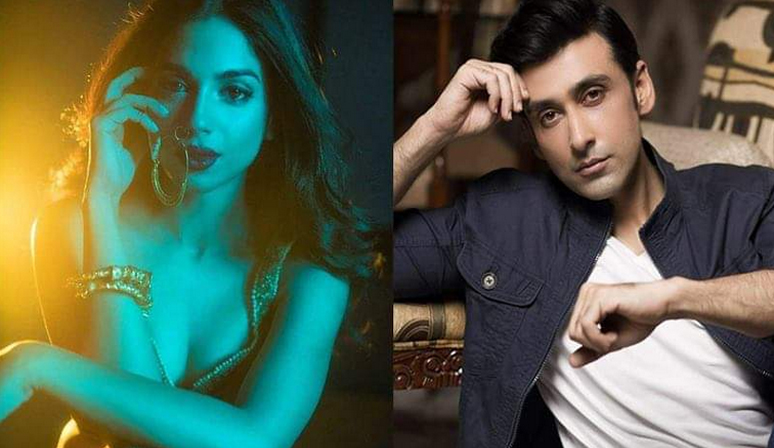 Yes, you read it right. The talented hunk Sami Khan and the Moor beauty Sonya Hussain have been roped in for Friday Film Studios's upcoming film project titled Lufangay. Sami Khan, a versatile actor who started his

Talking of film’s credits, Asrad Khan, who previously has done cinematography of films like “Chhalawa” and “Lahore Sey Agey”, is on DOP seat. Production design is being taken care of by Mohammad Abbas, who has worked for films like “Superstar” and “Na Maloom Afraad”. Music of the film is given by Adnan Dhool and Sohail Haider and both have also done the music of Khaaliq’s debut film “Zindagi Kitni Haseen Hai”.

Produced by Tariq Habib Rind, “Lafangey Chapter 1” is written and directed by Abdull Khaaliq Khan. With its first spell about to wrap up in few days, this first horror-comedy from Pakistan is expected to release in cinemas on Eidul Fitr,2020.