Abdull Khaaliq Khan, writer and director of Lafangey: Chapter 1 has wrapped up the first spell of shooting for the film. The shoot comprised of 14 days of filming at Shamsi studio in Karachi, during which time 70% of the film was completed. According to the director, they even shot an item number during the same spell.

Abdull Khaaliq hopes to wrap up the remaining 30% within the month of October. 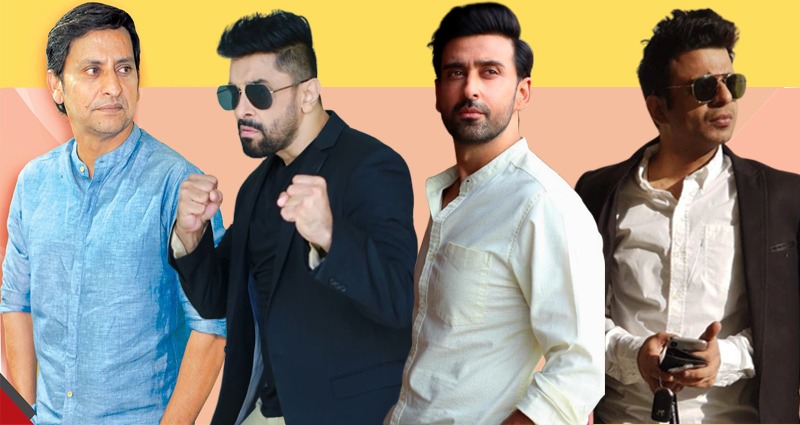 Exclusive: Here is Insight Into Lafangey's Cast and More!

“Lafangey” staring Sami Khan and Sonya Hussyn (at that time) was announced last year with very few further details revealed. And it's just recently that Pakistani Cinema updated you guys that the film is supposed

“Lafangey: Chapter 1” is a horror comedy starring Sami Khan, Mani, Mubeen Gabol, Saleem Mairaj in lead roles and Tariq Habib Rind as prime antagonist while Nazish Jahangir will be seen as female lead. The film has a sequel planned called “Lafangey Returns” that will go on floors next year.

There is no release date officialy announced as of yet, but “Lafangey Chapter 1” is expected to release on Eid-ul-Fitr,2020.