There haven’t been any domestic releases this year, but “The Donkey King” is still continuing its successful journey at the Turkish box office and has entered the fifth week of run.

After four weeks it’s still holding strong. Its four week total has come out to $84,000 (1.3 crore PKR). Combined with other foreign totals in Spain, Russia, South Korea, and the Ukraine, the film has earned 3.23 crore from overseas as of yet. That brings its worldwide gross to over 28 crores. 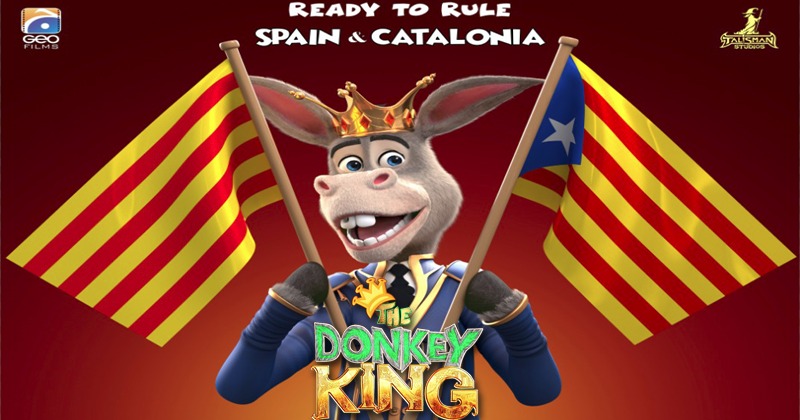 “The Donkey King” is still minting money overseas. After it became a sleeper hit in Pakistan last year, it performed exceedingly well in South Korea with a lifetime gross of 81.2 Lacs. Now, the film has

Aziz Jindani still plans to release “The Donkey King” in other foreign territories. Judging by its consistent performance, it will touch the 300 million mark soon enough.