We are all aware of the drama surrounding Meesha Shafi ‘s defamation case against Ali Zafar.

The latest from the case’s last session court hearing on Wednesday is that the court has accepted Meesha Shafi’s appeal seeking the transfer of the defamation suit filed by Ali Zafar to another court from the one already hearing it.

The case will now be heard by Additional Sessions Judge Amjar Ali Shah, and the next hearing will be on May 11th. 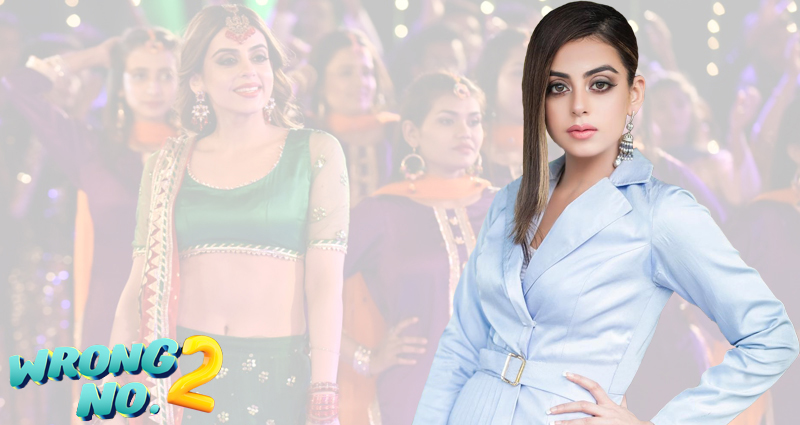 Yashma Gill Excited about Her Debut in‘Wrong No. 2’ with "Gali Gali"

The application for the transfer had been filed on May 4th by Shafi expressing a lack of trust in Additional District and Sessions Judge Shakeel Ahmad, for being partial towards Zafar.

Shafi had accused that the judge had helped witnesses in recording testimonies and further expressed displeasure with Shafi’s lawyer for no genuine reason fining him 10,000 rupees.

The defamation case against Shafi had been filed by Ali in response to Meesha’s tweet against him alleging him of sexual harrasment asking court to make Meesha pay 1 billion for the damages brought to him.