Netflix has always been synonymous with quality content globally and locally. With shows and films catering to the specific region, Netflix never shies away from investing great amount of time and money to create or acquire great content from around the globe.

India being their second biggest market, there are plenty of Netflix original projects from India in either production or in pipeline. Now Pakistan comes in the same region and the Indian leg of Netflix is also loved and consumed by the Pakistani subscribers. Now although Netflix is not yet producing content in Pakistan but the platform has been acquiring Pakistani content left right and centre. The biggest examples in the past being the Pakistani dramas then lately with the global releases of a number of Pakistani movies. Infact the recent releases from Pakistan, “Teefa in trouble” and “Pinkey Memsaab” kept trending on Netflix India for quite some time. 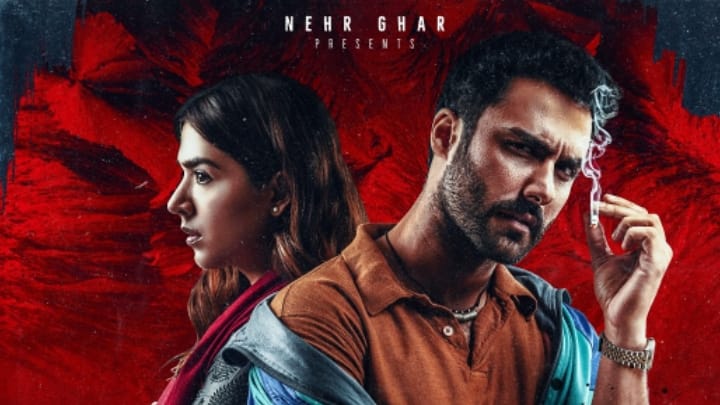 Here’s the Cinema Listing of ‘Laal Kabootar’ for Australia

The most acclaimed local movie of the year so far and the only notable crime thriller from Pakistan post revival, “Laal Kabootar” is all set to release in cinemas across Australia this weekend. Here we are

Now the latest films that are released just today on Netflix are two Pakistani movies from last year, i-e, “Cake” and “7 Din Mohabbat In”. While Mahira Khan starrer comedy fiction 7DMI is finally for the first time getting its official worldwide digital premiere via Netflix, film first had its TV premiere last year on HUM TV, which was expectedly followed by a stream of pirated versions making rounds on different movie websites on internet. But if you are not much into pirated content there here you go. You can now watch the film with high resolution to experience the best VFX scenes from last year in the comforts of your launge.

The real awaited arrival this time is “Cake” which still has not been premiered on TV and with all the critical acclaim, awards nominatios and rave reviews from local and international publications, this one is definitely one of the most awaited premiere and is safely going to give Netflix some good business.

With Pakistani content being liked by the global audience and the way it’s trending on the international platforms, it’s not very far where we might see a Netflix original production in Pakistan.