Mahira Khan’s second film collaboration with Momina Duraid, “Superstar” is quite in action these days. With BTS emerging from Mahira’s Twitter and Instagram handles every now and then, we are sure having a good time watching the fresh pairing of Mahira and Bilal Ashraf.

The movie seems to be going around the country for its shooting spells, from architectural headquarter of KPK, Peshawar to the picturesque mountains of Nathiagali and now recently some scenes of the movie were shot in Lahore.

We have all been eager to know the storyline of the movie ever since its intriguing title was revealed exclusively by Pakistani Cinema, and a latest exclusive BTS picture that we at Pakistani Cinema received let’s the mystery unfold a bit. 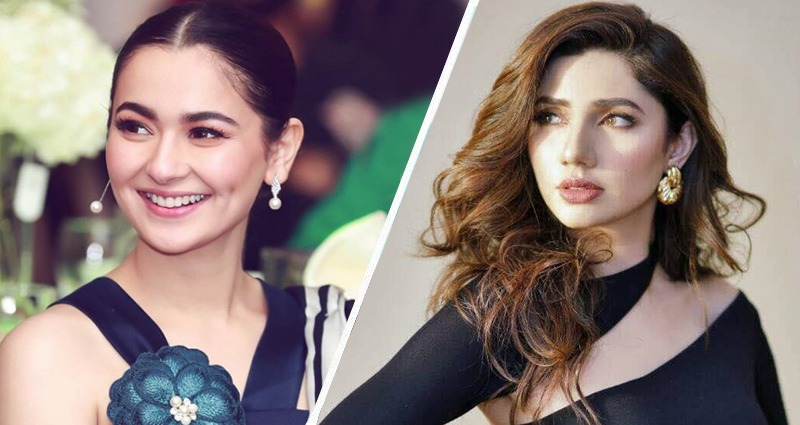 Momina Duraid’s next film “Superstar” is undoubtedly one awaited project of the industry and with Mahira Khan and Bilal Ashraf sharing screen for the first time, has raised the excitement for this project ten folds. The

The image features Bilal Ashraf on set with some savage Hindu guys and a poster depiciting Hindi text in the background. Our sources revealed exclusively to Pakistani Cinema that the set was erected at famous Baari studio known for hosting wide sets of Punjabi films in past, and the scene filmed depicts Indian Hindu extremists protesting against Pakistani Superstar’s (played by Bilal Ashraf) presence in India.

The situation looks quite relatable to what went on post ‘Uri attacks’ when Mahira Khan and Fawad Khan and few other Pakistani celebs, then working in India faced a similar scenario. Now how this gets translated on screen will be interesting to look forward to.