Earlier we updated you guys about Filmwala Pictures’ announcement of releasing two films in 2020 namely “Fatman” and “Quiad-e-Azam Zindabad”. While Fatman’s cast is not yet finalized, Fahad Mustafa quite unsurprisingly is confirmed to play the lead in “Quiad-e-Azam Zindabad”, which is scheduled to go on floors before “Fatman”.

Now a local news portal further reported that the main storyline of the film revolves around a cop played by Fahad Mustafa as the protagonist. “Fahad is playing a cop character,” Nabeel confirmed to the news portal. 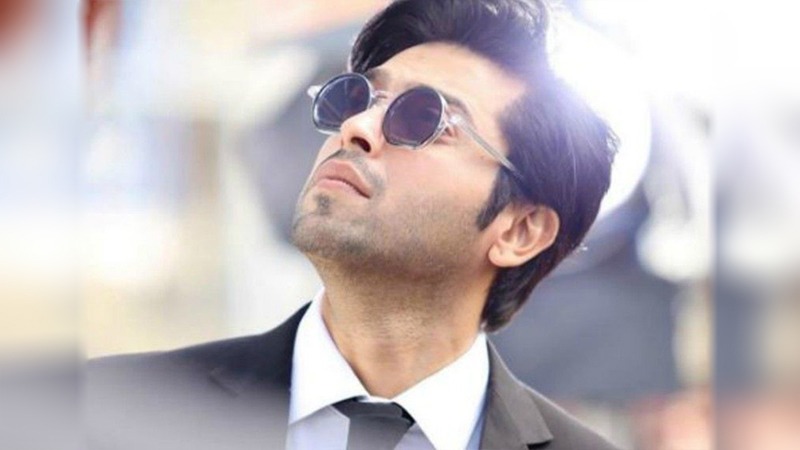 Nabeel Qureshi and Fizza Ali Meerza, the director and producer duo, have produced four films since their debut project “Na Maloom Afraad” and all of their films have had few basic things in common. For

It will be fresh to see Fahad playing a cop considering how he shined in the role of a lawyer in Nabeel’s “Actor in Law”.

The film is supposed to be an action comedy with a lot of twists and turns and satire which is quite conventional from Filmwala Pictures. Their films are always known for their signature satirical take on social issues and like all of their previous films, this one also is highlighting one prevailing social issue. Speaking to Pakistani Cinema, Fizza Ali Meerza revealed that, “it’s against corruption”.

The film will go on floors in December and is slated to release on Eidul Azha, 2020.