The epic conclusion to the Marvel Cinematic Universe Infinity Saga already broke records on its opening day, and opening weekend in the country, raking in 4.55 crore and 14.5 crore respectively. The previous records holder was the Salman Khan starrer “Sultan” which raked in over 11 crores in its opening weekend.

Endgame didn’t slow down in the week ahead as it tore through expectations and racked up a mind numbing total of 23 crores in seven days. Also it has become first film to cross 20 crores benchmark in 6 days. The previous records holders for the race to 20 crores were “Jawani Phir Nahi Ani 2” and “Sultan”,as both movies racked up 20 crores in 7 days. 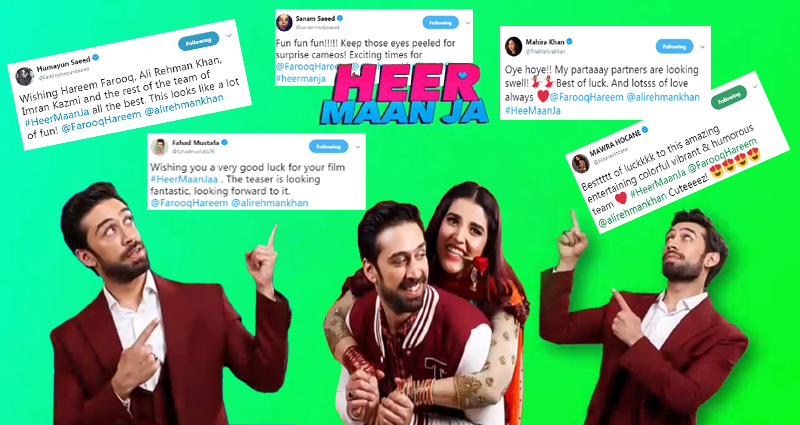 It’s expected to do well in the days ahead until Ramazan when theaters usually become deserted as audiences retreat to their homes.