Cinema halls came back to life immediately with the onset of Eid and due to the extended weekend have recorded great numbers at the local boxoffice.

Both Chhalaawa and Wrong No. 2 have taken in over 10 Cr, bringing the total to over 20 Cr. Coupled with the international releases, Aladdin, The Secret Life of Pets 2, and Godzilla, this has been a great Eid for the Pakistani Box Office. 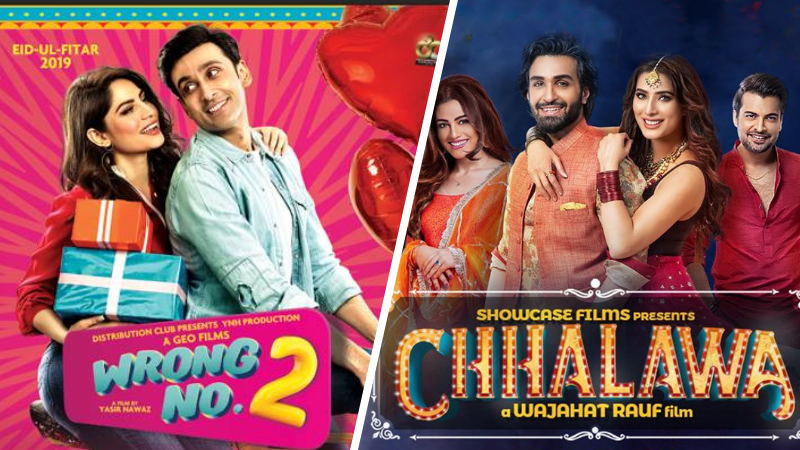 Local cinemas have been brought back to life after their long slumber in Ramazan. As expected, the first day of Eid brought in major revenue with Wajahat Rauf's “Chhalaawa” and Yasir Nawaz's “Wrong No. 2”

Wajahat Rauf’s Chhalaawa took in a total of 11.18 Cr at the Boxoffice. While it began with 1.5 Cr in day one and remained behind Wrong No. 2 for the majority of the week, it took away the Eid Boxoffice Crown by a whisker at the end. Recording a 2.1 Cr total on Sunday, the film ended its Eid run with 11.18 Cr.