“Wrong No. 2” opened to an overwhelming response at the ticket window during Eid holidays and continued with the same momentum that it had built over Saturday and Sunday.

The real box office test of any release starts on the weekdays but “Wrong No. 2” doesn’t show any signs of slowing down as the film generated 85 lacs on Monday and 71 lacs on Tuesday at Pakistani box office and with this, its total aggregate now stands at 12.61 crores. 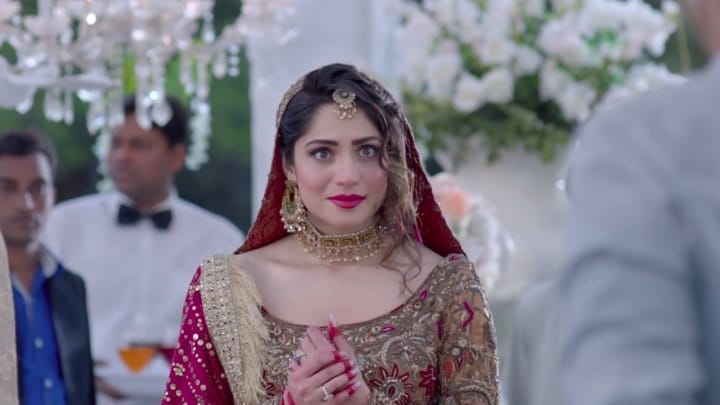 Exclusive: ‘Wrong No. 2’ Roars to a Solid Monday at Box Office

The Yasir Nawaz directed “Wrong No. 2” is the first film of YNH productions that has resonated so well with the critics besides cinegoers, and has generated more than 100 Million in 5 days at

The weekday fall in numbers is quite normal and is inevitable in the movie business. However the slight dip on Tuesday is more than expected but that too is due to strikes in response to the current political situations in different regions of Sindh, where “Wrong No. 2” was performing its best.

The film will surpass the lifetime business of “Mehrunisa V Lub U” today and with current trending at box office, it is quite safe to say that “Wrong No. 2” is on pace to cross the lifetime collections of “Wrong No.”, this coming weekend and will emerge as the highest grossing film for the production house.